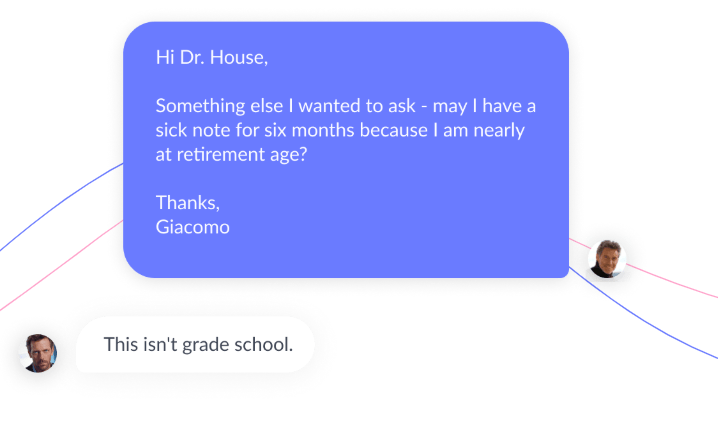 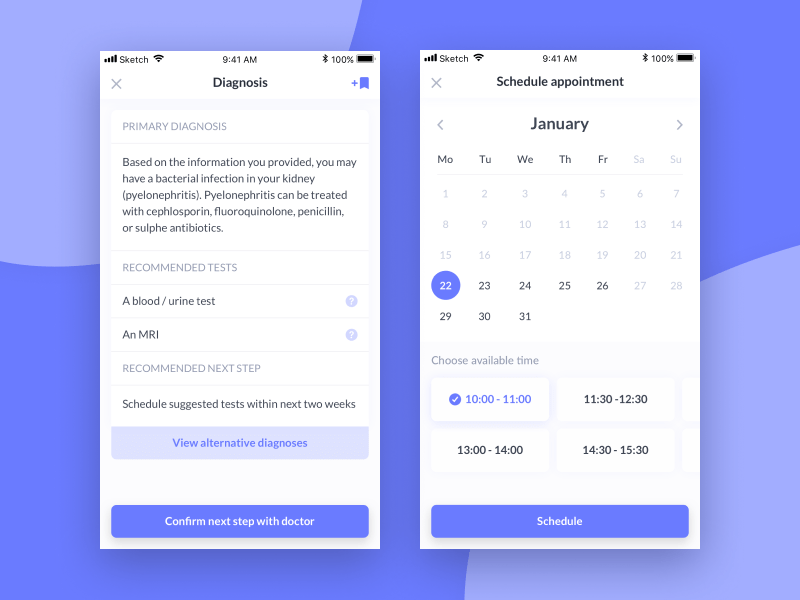 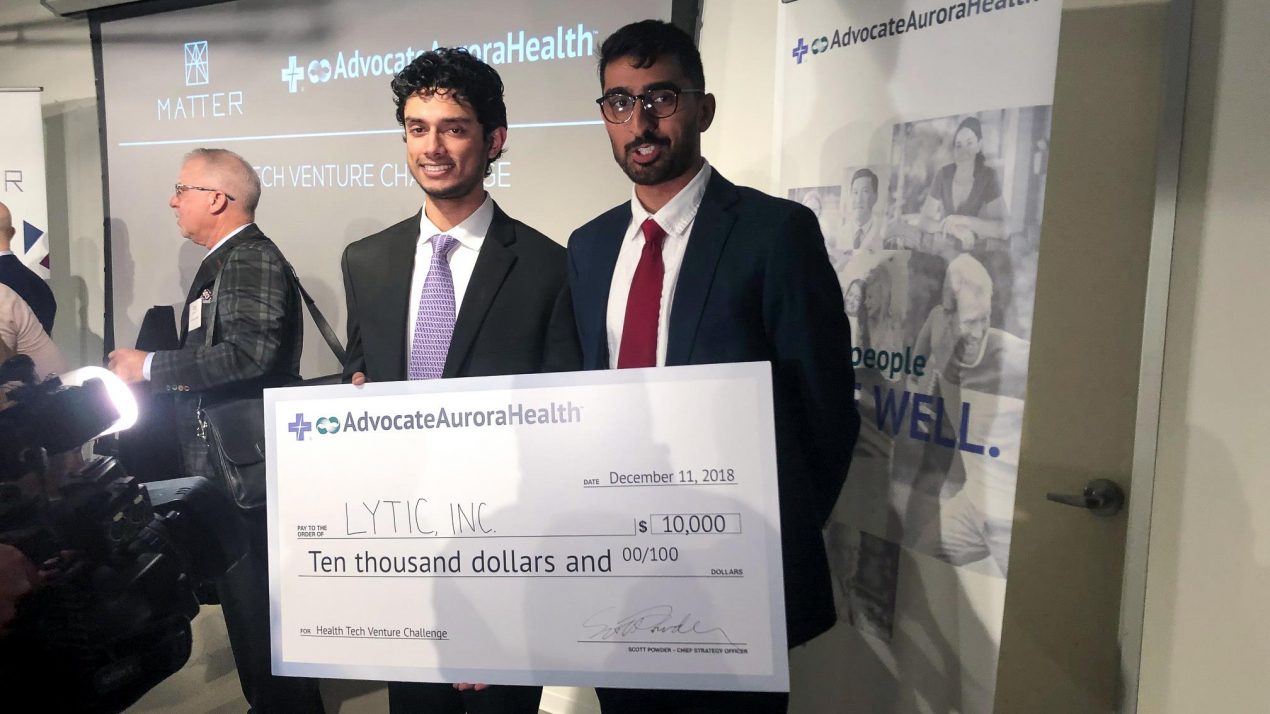 Management
Design
With 250 startups under our belt, we’re happy to share the takeaways. Get our MVP launch checklist in your email.