Why stealth-mode startups are killing themselves

Suppose there’s a guy who wants to build ‘the big thing no one has ever seen before’. He edits basic info on his Linkedin profile and becomes a ‘Stealth-mode startup owner’. He locks himself for a year in the basement to ‘prevent copying’. Then he gets a shiny product that no one really wants.

Ideas are not original

The easiest and most important lesson.

Whether you’re building ‘Airbnb for dogs’ or ‘Uber for whoever’, there’s always a root idea that’s already been done. When it comes to ideas, nothing in this world is truly original.

Most great products aren’t truly original. Neither Google was the first search engine, nor McDonald’s and Facebook were first comers. But they didn’t die and won — simply because they’ve created something that fulfills human needs.

No one really cares

No one is gonna steal your ‘world-changing’ idea. You’re not that important at all. The one thing competitors are really passionate about is ‘Hope, they won’t steal MY world-changing idea’.

As for larger competitors,  they don’t even know you exist. So, calm down. The situations like ‘What an amazing idea! I’ll steal that!’ never happen. Pied Piper’s story bears no relation to reality.

If going stealth, you gain no feedback

The reverse side of switching to stealth mode is that all the decisions are taken in a vacuum. If the feature set is good? If the value proposition is correct? Do you need a pivot? 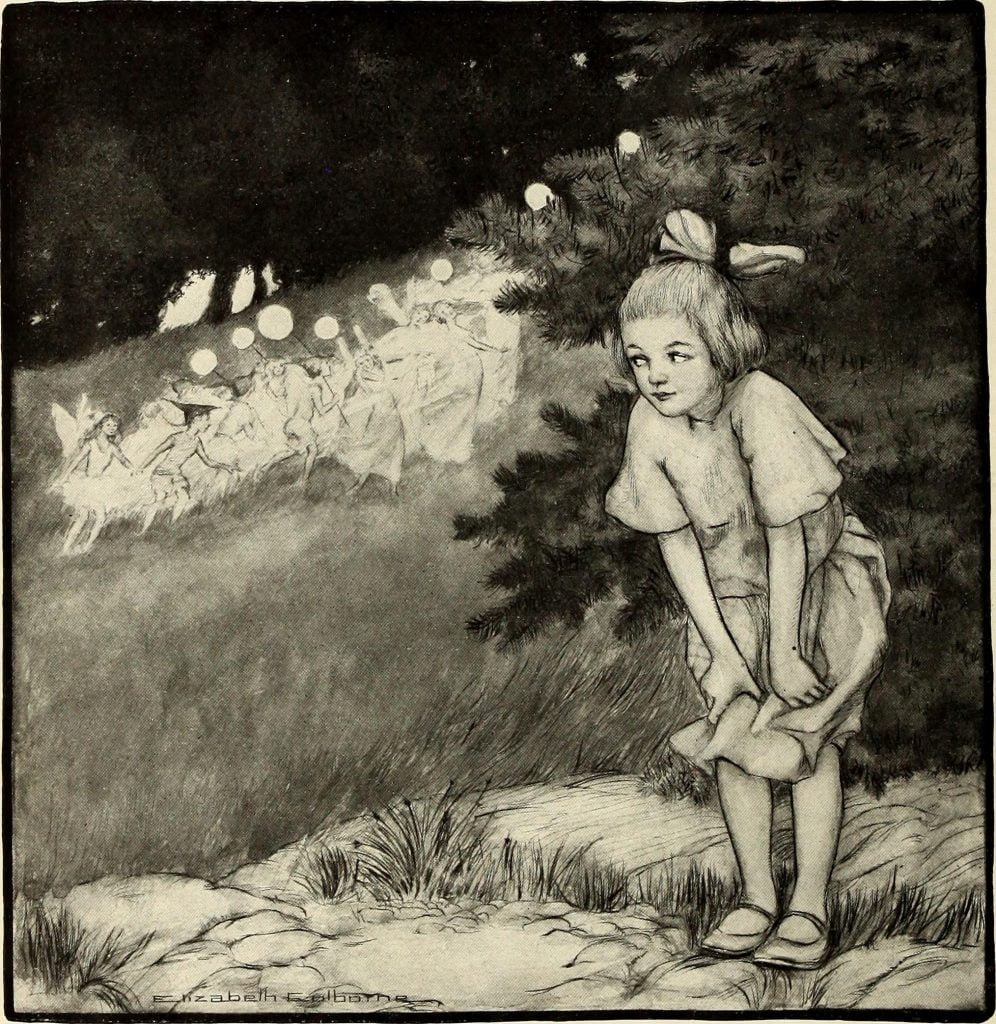 You won’t know until you stay by yourself

Rather than shooting in the dark, put the idea in front of people to understand what want and don’t want. Not what your CEO or lead dev believes is good for them. This way, all UI elements and features will be picked not because of your (or someone else’s) assumptions, but because everything will be tested and validated.

Ideas are not original. You’re unique, though

Take all your NDA templates and shred them. Remove all captchas from your website. Make the source code of your website public on Github. You still won’t be copied, seriously.

Being truly unique is not about building a product that no one has ever thought of. It’s about hiring a team to build your idea, learning how to build a business strategy and marketing, how to iterate and handle customers’ complaints — this is exactly what matters.

The idea alone is nothing more than just a start

If you’re 100% sure that the idea is totally unique and there’s no one who has ever thought of it — consider switching to stealth mode.

Stealth doesn’t mean being paranoid. This isn’t about working with closed curtains to prevent the idea from stealing.  This is just about not over-sharing your deal except with the ones that are required to know about what you do.

With 250 startups under our belt, we’re happy to share the takeaways. Get our MVP launch checklist in your email.