MVP development is a proven way to test a business idea. To find out if the market needs it, start small and build a minimum viable product first.

This article gives a clear understanding of what MVP stands for, what types of MVPs exist, and how to benefit from applying this concept to idea validation. Don’t save it as a bookmark — the sooner you start taking actions, the faster you figure out if the idea is worth pursuing.

Let’s start with clarifying the MVP definition. By saying MVP we mean neither paper-based prototypes nor ugly, half-baked technical solutions. A natural question arises from this, ‘Minimum viable product…What is it about then?’ And the shortest possible answer would be ‘It’s about releasing a PRODUCT early and learning from that’.

Let’s dig a little bit deeper and figure out what ‘M’ in ‘MVP’ means. 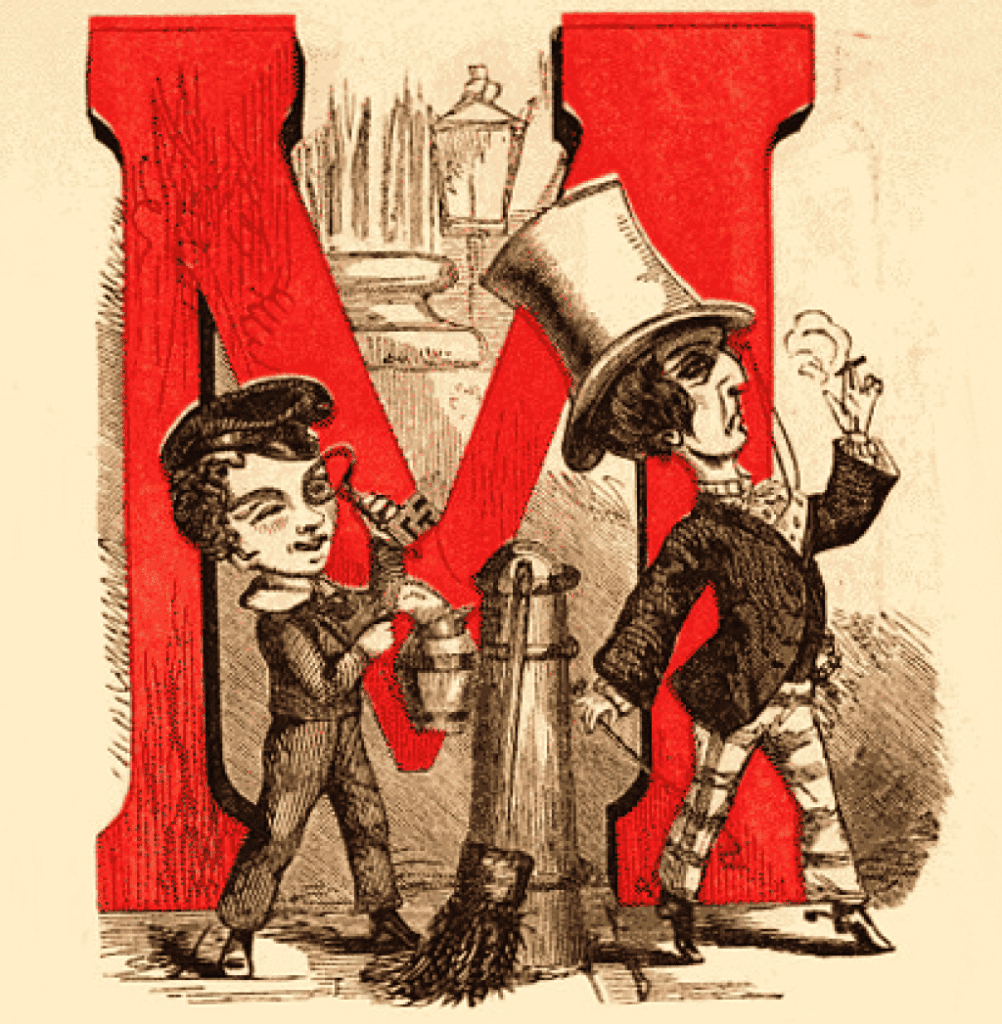 Why ‘M’? Because it mainly represents the concept!

In the beginning, we said that ‘M’ stands for ‘Minimal’. So, yes, you need to build a minimal product version. In order to build such a product, it’s important to start with setting priorities.

Start with must-haves. The rest might become a part of a product in further iterations

In terms of functionality, the MVP concept revolves around delivering only must-haves. To get to market faster, you deliver only those features that represent core user flows and bring the most value to end-users. As for should-haves, nice-to-haves and won’t haves (they might become must-haves later on) — all additional features will be added based on real user feedback — don’t ever try to make them gut feeling-based.

2. What stages does the MVP development process comprise?

The entire process can be represented by these stages:

At this stage, bright-eyed entrepreneurs come up with groundbreaking product ideas. Why not build the best closet organizing app? Or maybe develop a solution that helps to drink more water? Deliver a product that prevents food waste? Well, yes, this is about determining the problem that needs to be solved and finding the best possible solution to it.

We won’t talk much about the ideation process. Simply because coming up with world-changing ideas can barely be described as an algorithm. However, when it comes to triggering the thinking process, spouses, friends, and teammates might be super helpful.

The most interesting part of the process starts here. It takes lots of thinking and comes along with the first tangible step to product realization. It consists of several very distinct actions: prototyping, architecture and navigation planning, product visualization (Branding + UI).

For MVPs, the core UI/UX design principles are as follows: 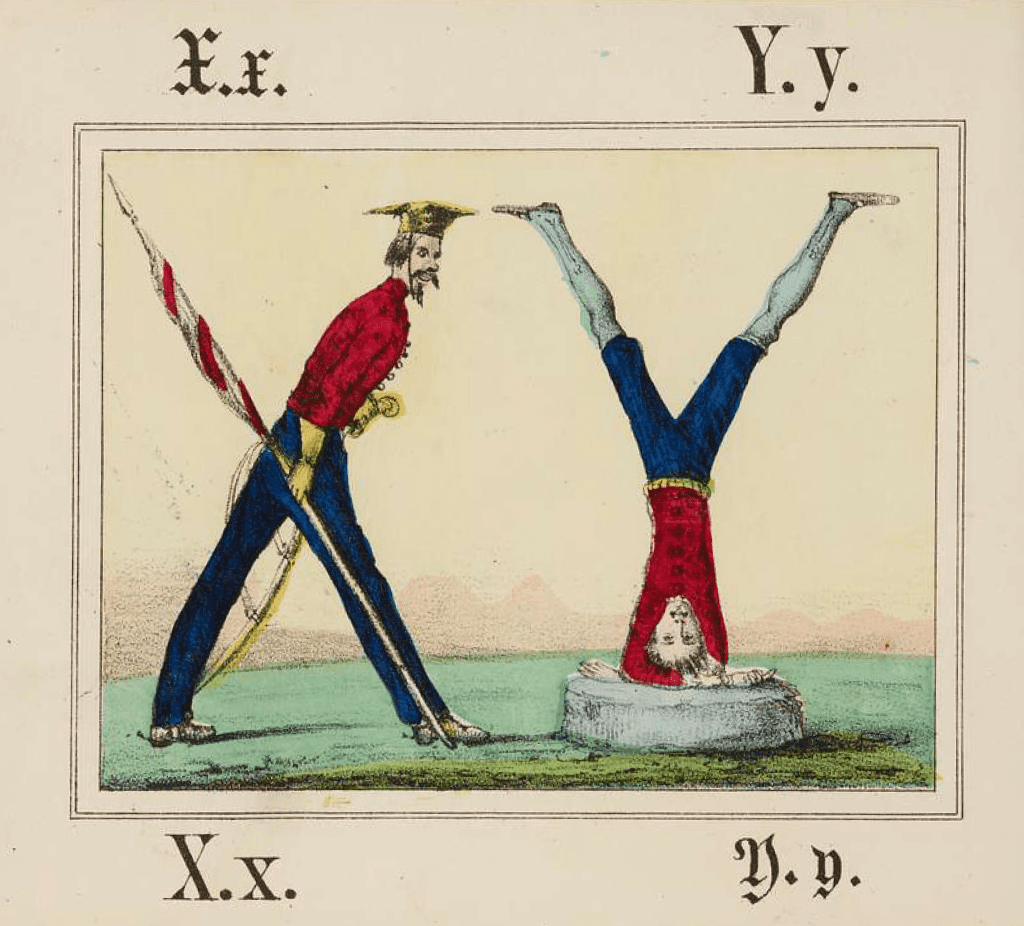 Don’t create the design for the sake of impressing people

It’s barely possible to find users willing to use badly-designed products. You might think something like ‘Well, sharing a badly-designed solution is not okay. What will be considered a good design then?’ And we’ll tell you.

For MVPs, a design that clearly explains the core product offering, looks clean and intuitive — this is good!

Technical implementation takes more time than generating ideas and designing them. At this stage, the ‘done’ UI/UX design becomes a digital reality.

Before the devs delve deep into MVP programming, take into account that: 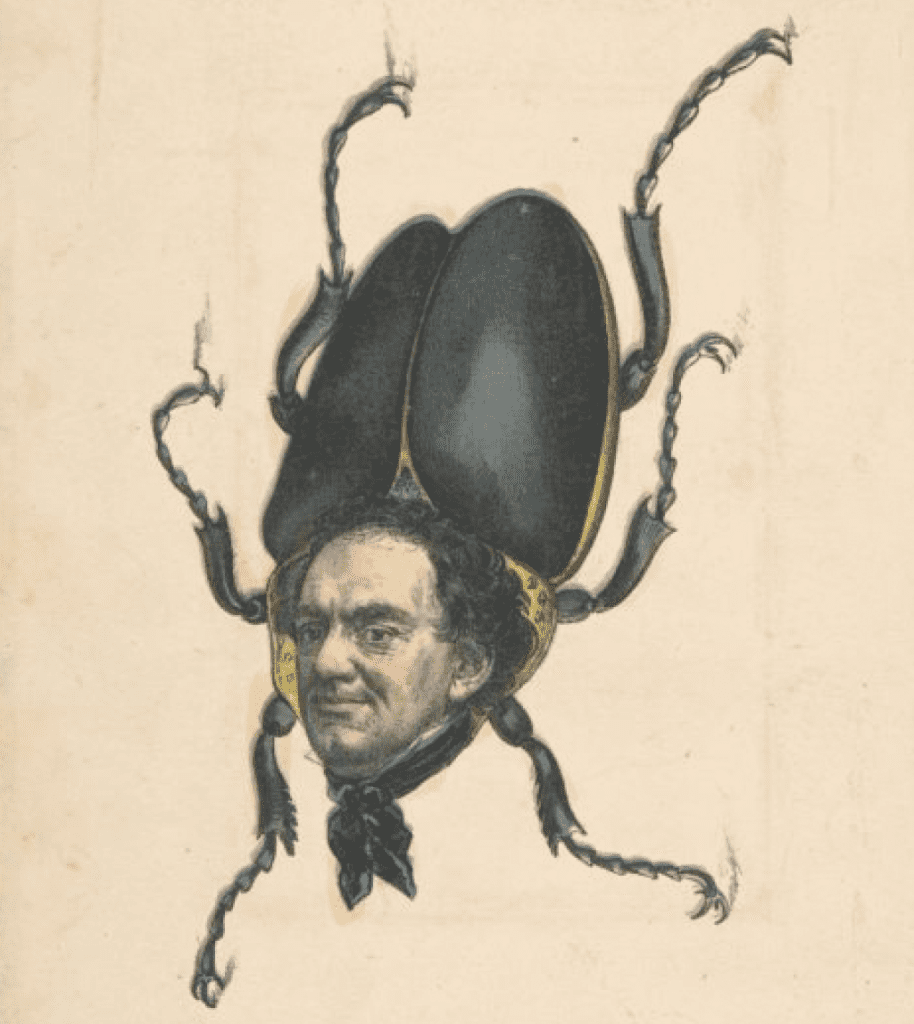 Bugs will always exist in software

Getting MVP designed, developed and tested doesn’t mean that you’re done. Once you release the app and share it with users, a huge amount of work will be required. Fixing bugs, polishing UI/UX, gathering feedback, doing A/B tests, adjusting initial marketing strategy.

In fact, ‘I get my MVP done’ is the very beginning of the startup journey — if you want to build your dream product, be ready for that

What is the best way to build an MVP? To be honest, there’s no such thing as a standard MVP development practice — the decision of choosing the best approach mainly depends on product owners’ preferences and possibilities.

Let us share a few basic ways to rapidly test product ideas. Pick one that you can put into practice with the least amount of effort:

You might think something like ‘Hey, you told me that MVP is first and foremost a product’. And you’ll be right. However, it’s possible to capture initial leads and measure purchase intent without building whatever. It means that you don’t have to hire an MVP development company to start moving toward a product — a simple landing page might become the perfect pre-MVP.

Getting started with a landing page — this is exactly the Buffer’s story.

Back then, it looked this way: 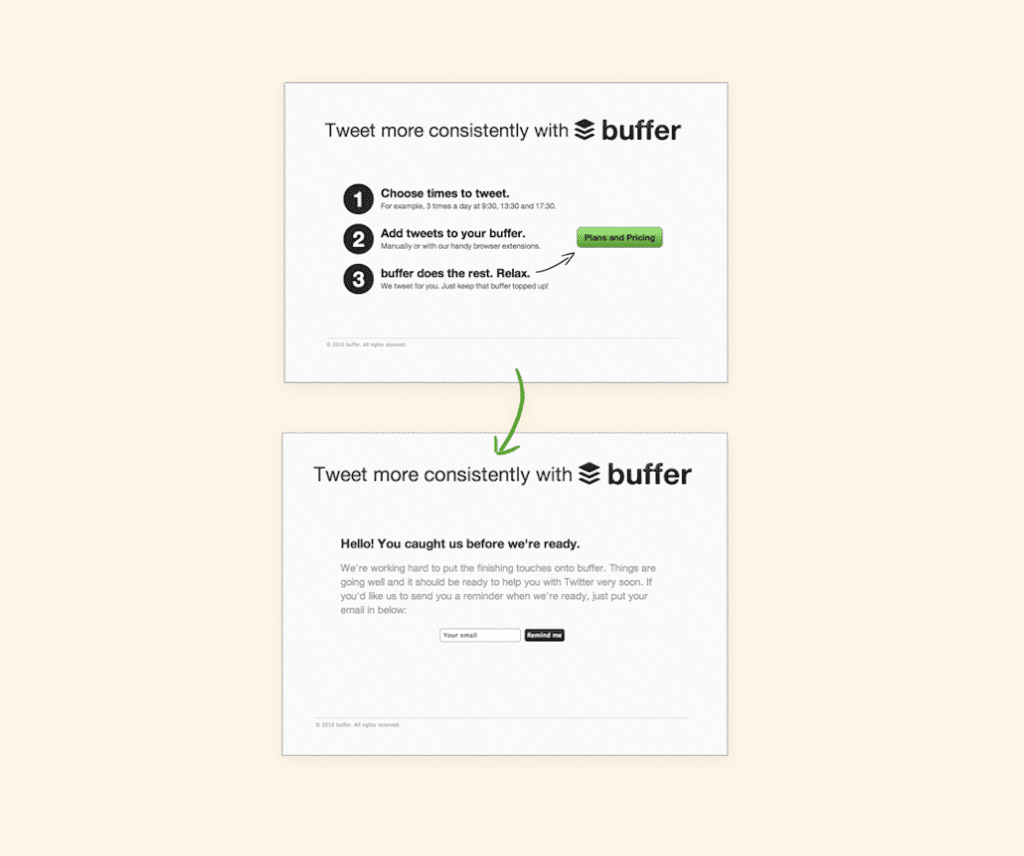 Next, they didn’t switch to product development. To determine whether people would pay for that, they added plans and pricing details. 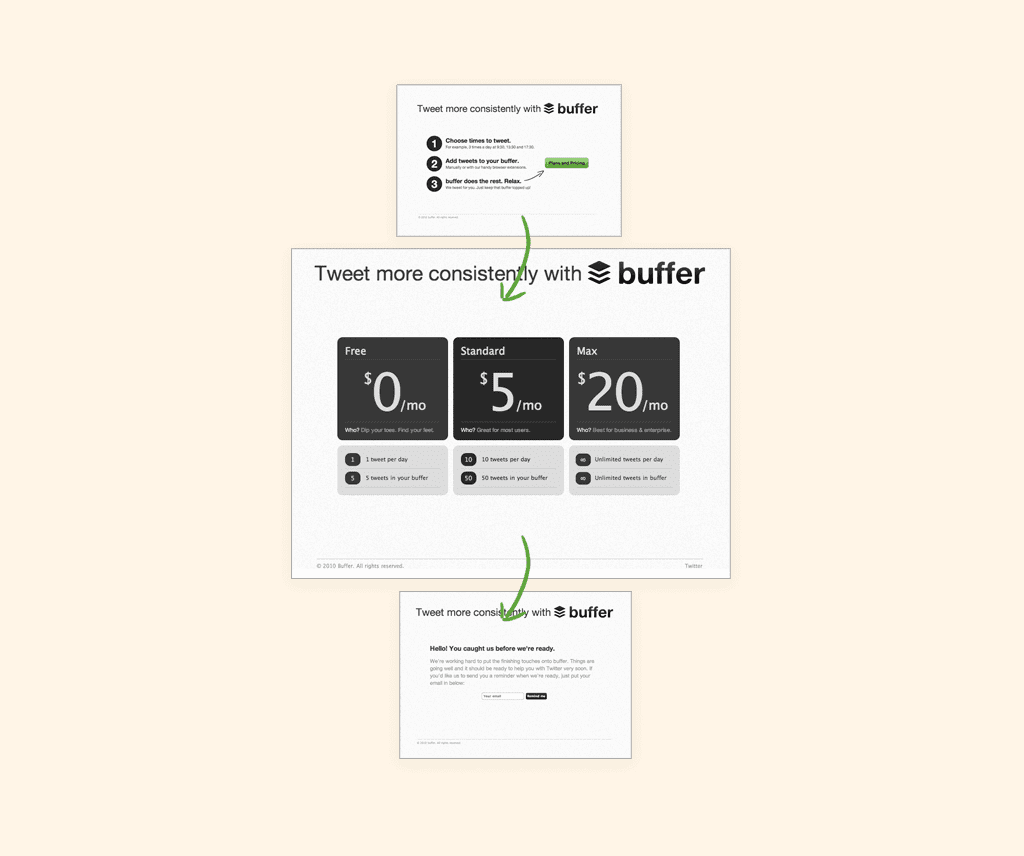 This way, they could reveal potential paying customers

So, this zero-risk MVP helped them gain the initial user base, measure purchase intent and shape product features for upcoming development.

The Wizard of Oz MVP

First things first. It has nothing to deal with a world-famous movie for kids.

The benefits of starting as the Wizard of Oz are:

Let’s move from theory to practice:

Say, you plan to build an app that aggregates information about the car market. Rather than implementing an automated algorithm from scratch, you can validate the idea by searching for cars on your own — you just browse different car websites and then share options that seem to be most relevant to specific categories of users. Simulation or automation — for MVPs, this doesn’t matter much, does it?

ZeroCater, a food service company, was initially launched as the Wizard of Oz.

Rather than building a fully-customizable solution, they got started with a simple spreadsheet and manually ordered food from local restaurants

Now ZeroCater is an all-inclusive service with personalized menus and hand-crafted meals.

Just like the Wizard of OZ, this MVP type is also based on simulation. The difference is that missing features are emulated by third-party services and tools.

You definitely know Groupon, don’t you? ‘Rolling out a piecemeal MVP’ — this is exactly how they got started. 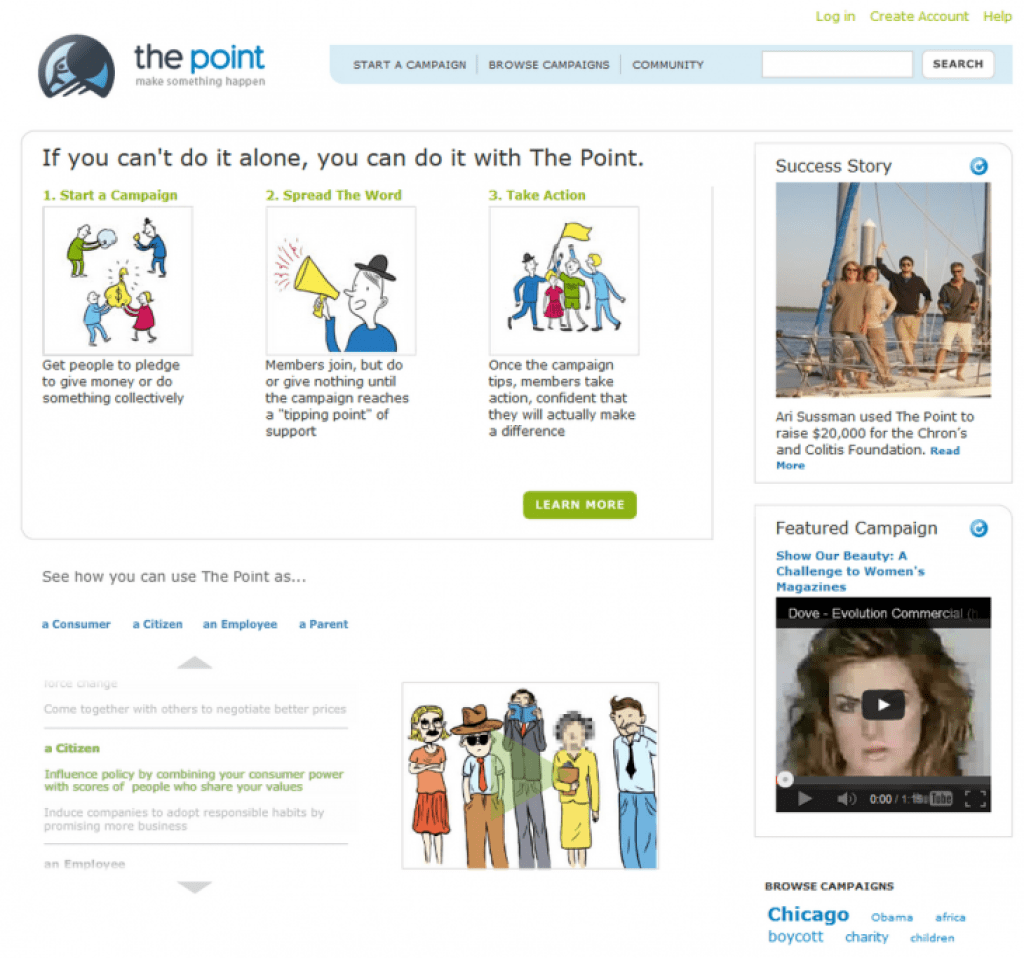 To start MVP web development, they decided to  launch a WordPress website

Rather than developing a complicated product with lots of various features, they set up a WordPress blog and sent coupons to a mailing list with Apple Mail. Launching this low-tech MVP verified that the idea was worth pursuing.

This approach is all about being truly minimum. To build this kind of MVP, you pick one painkiller feature i.e what brings the biggest value to users and present it to the target audience. Having only one feature to focus on results in faster time-to-market and lower implementation costs. 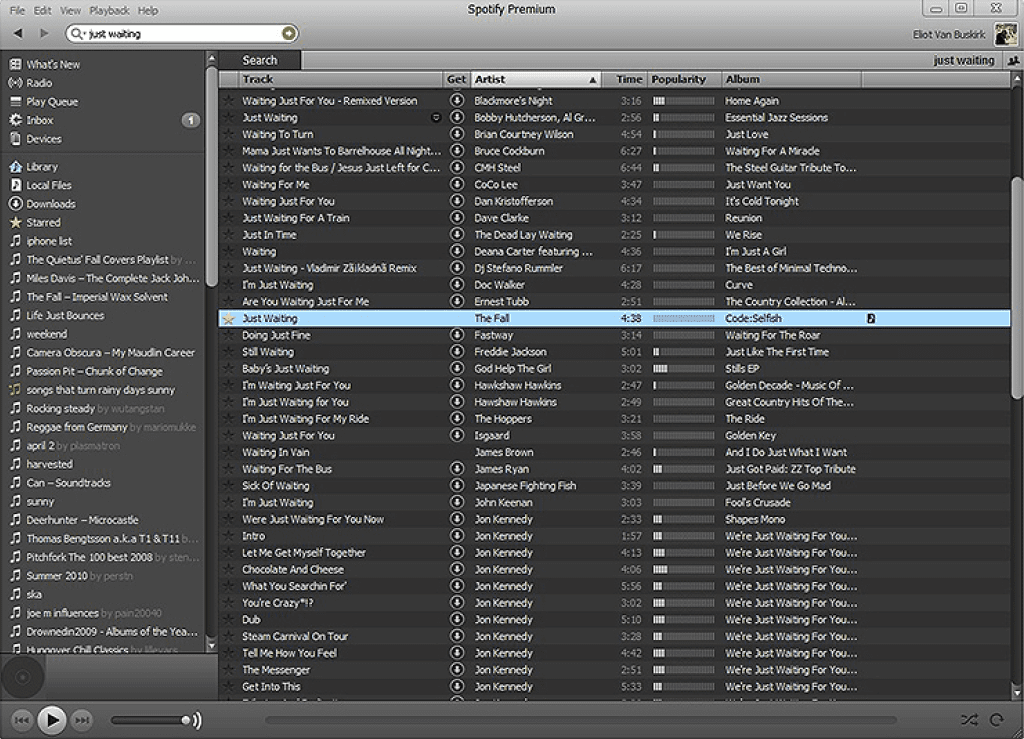 Rather than jamming random features right from the start, they validated the idea by sharing just one key yet complex functionality — music streaming.

We’ve already said that there’s no ‘one-size-fits-all’ approach for MVP development. However, to ease decision-making, check this out:

4. What are the main benefits of MVP software development?

For soon-to-be-startup owners, the concept of ‘Getting started as MVP first’ provides immediate benefits.

A minimum viable product allows you to:

Get the app right into the users’ hands and gain initial feedback. Does it work the way it’s easy to get used to? What features to include in the upcoming release? What to remove from the product backlog? By giving users something they can play around with, you increase the chances of getting honest reviews. Paper prototypes aren’t that effective in this matter.

Check technical feasibility. You don’t have to build a feature-blown app to verify implementation complexity, scalability and potential needs for rare skills. This, in turn, will help you gradually build a stable, functioning product version that brings value right from the start.

Present the idea to investors in order to gain initial funds and support. To increase the chances of success, ensure that it’s possible to back up your MVP with an initial business plan and a marketing strategy.

Gradually add new features and make regular updates. MVP is an iterative process of improvements, so make sure you’re following MVP Agile development methodology. The flexibility of Agile is the main advantage early-stage startups can rely on when competing with huge corporations for a piece of market share.