Hello! I’m Kristina Spiridonova, an account manager at Purrweb. Using the copy-trading platform Fintarget as an example, I will tell you how UI/UX design can simplify investments for newbies. 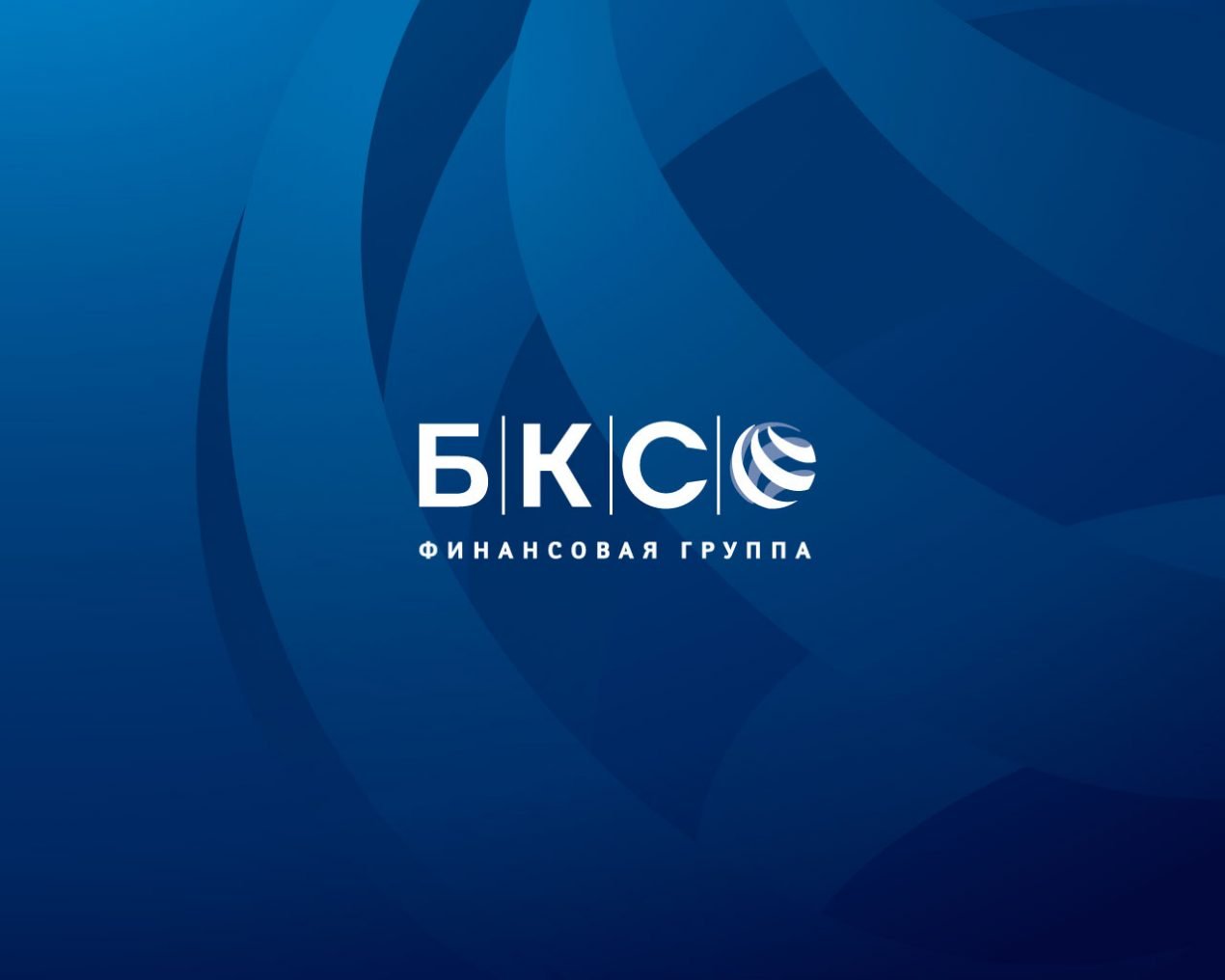 So we’ve got to design a snazzy interface for a financial tool — based on the Fintarget’s brand guidelines and paying special attention to the strategy card so even a newbie investor could get it straight. 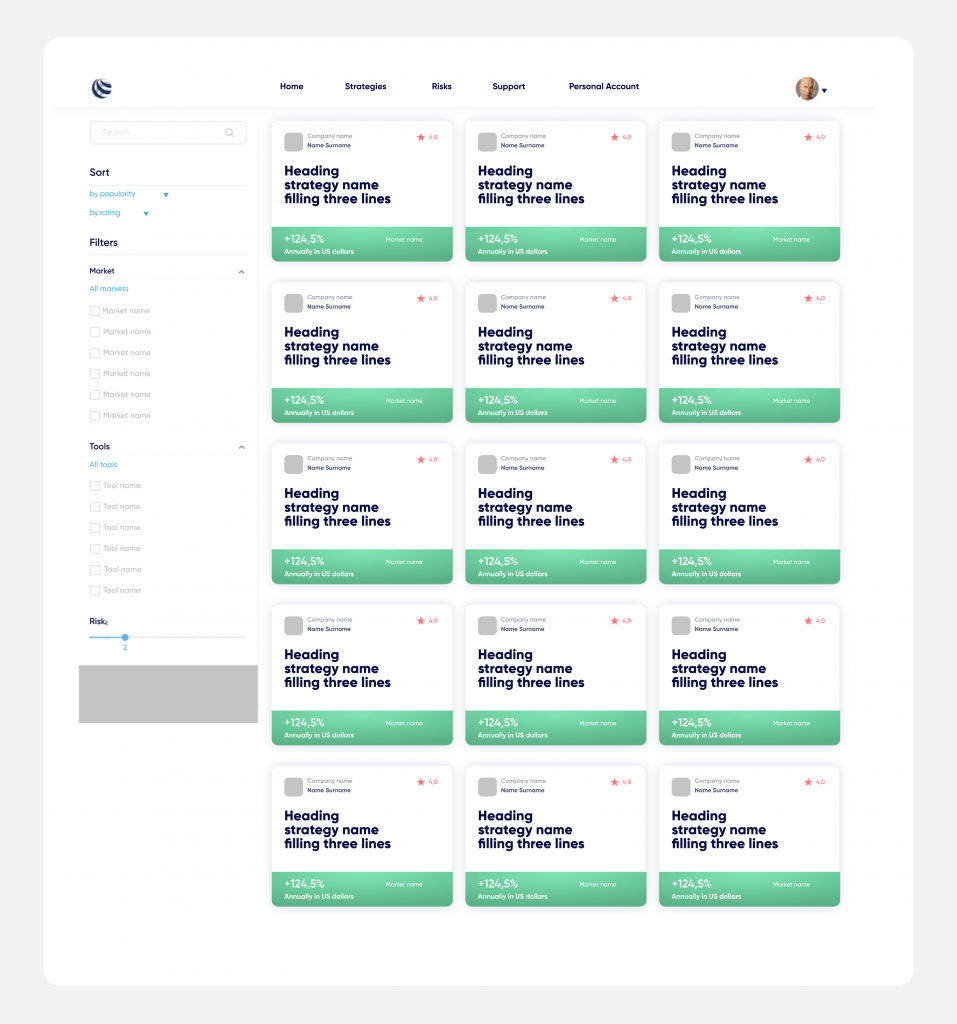 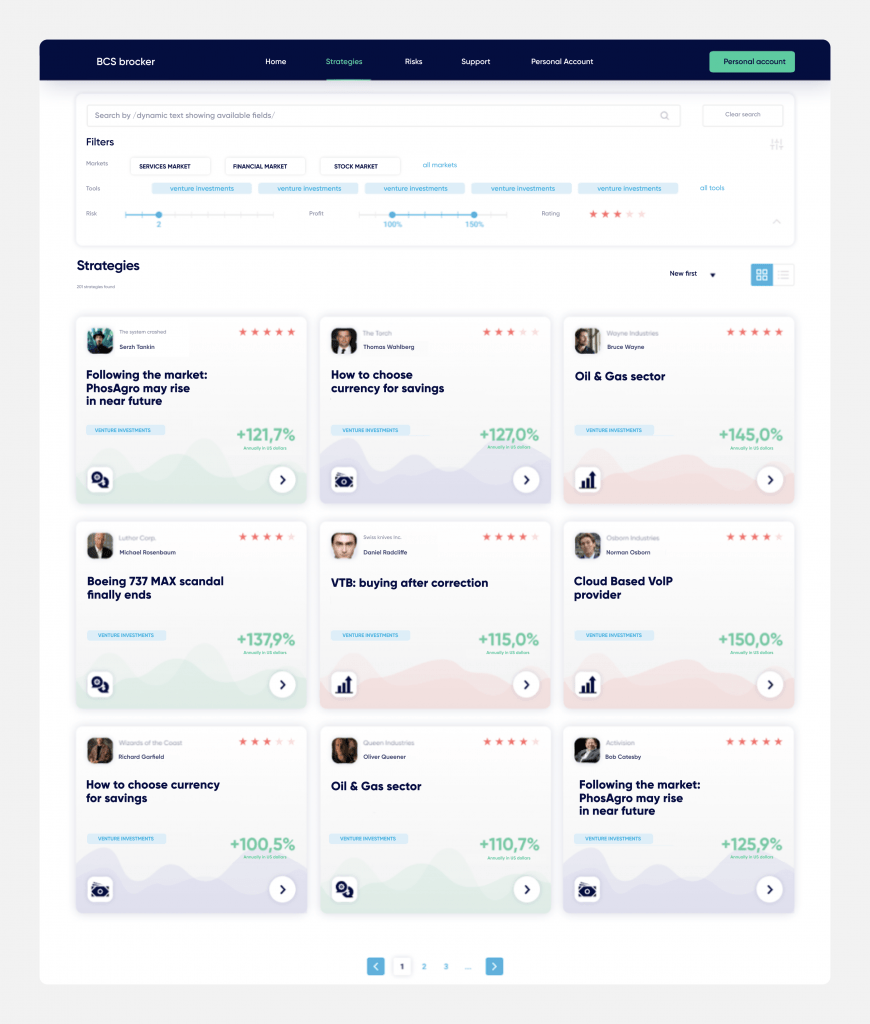 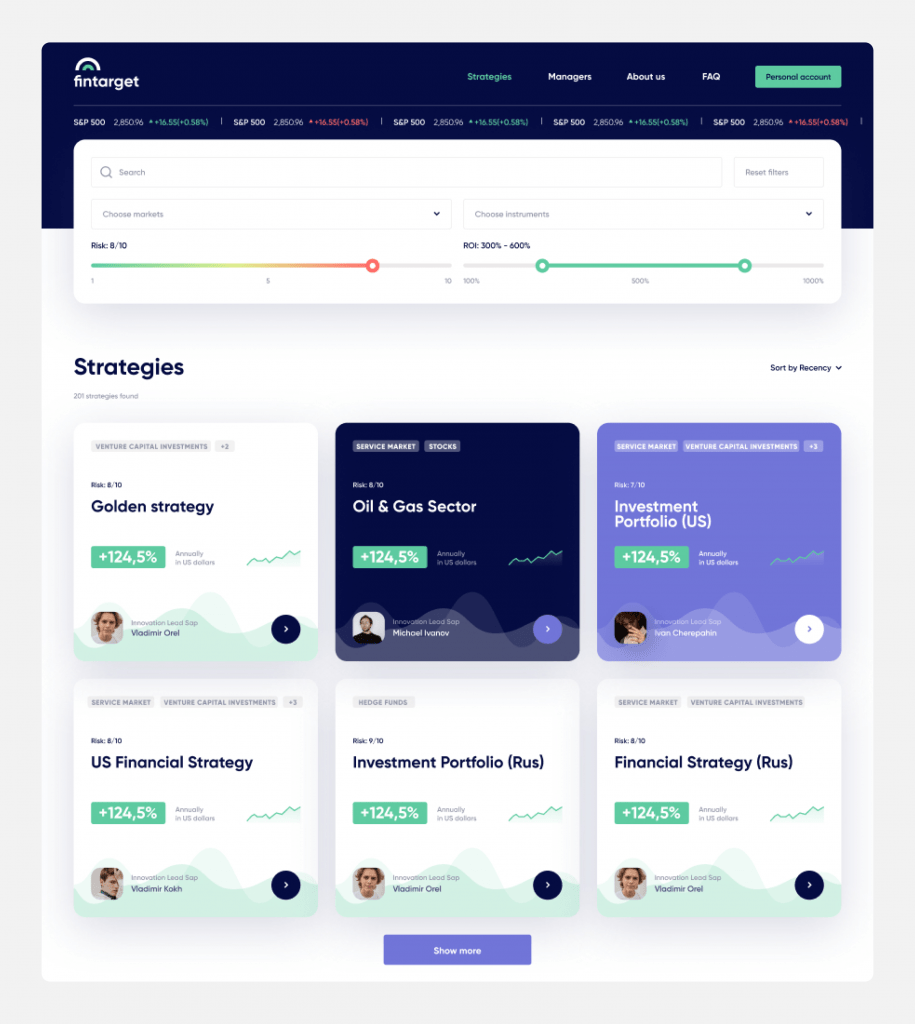 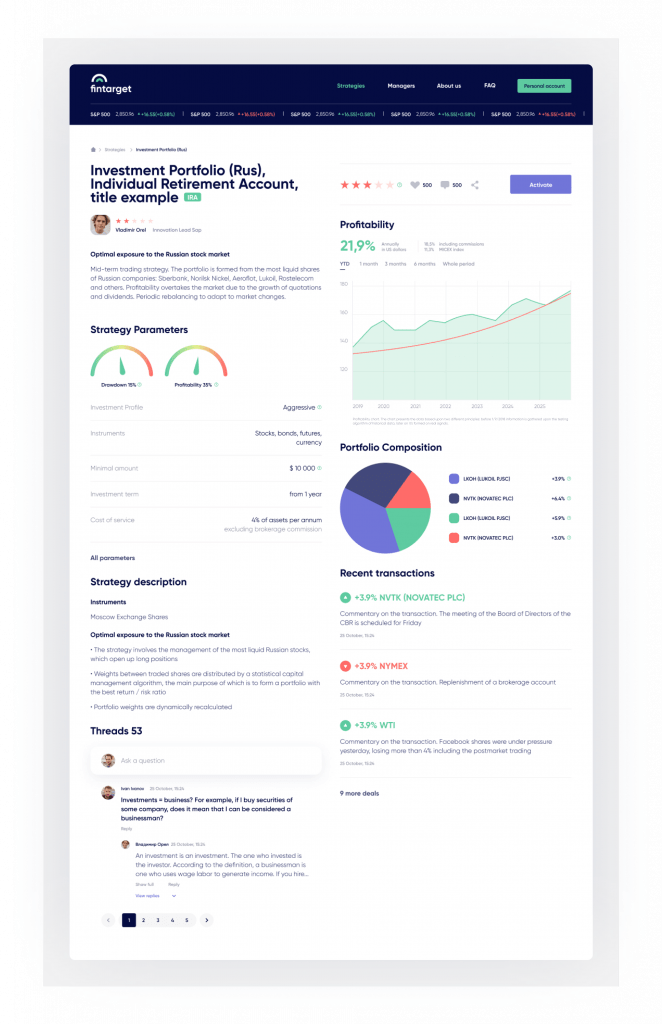 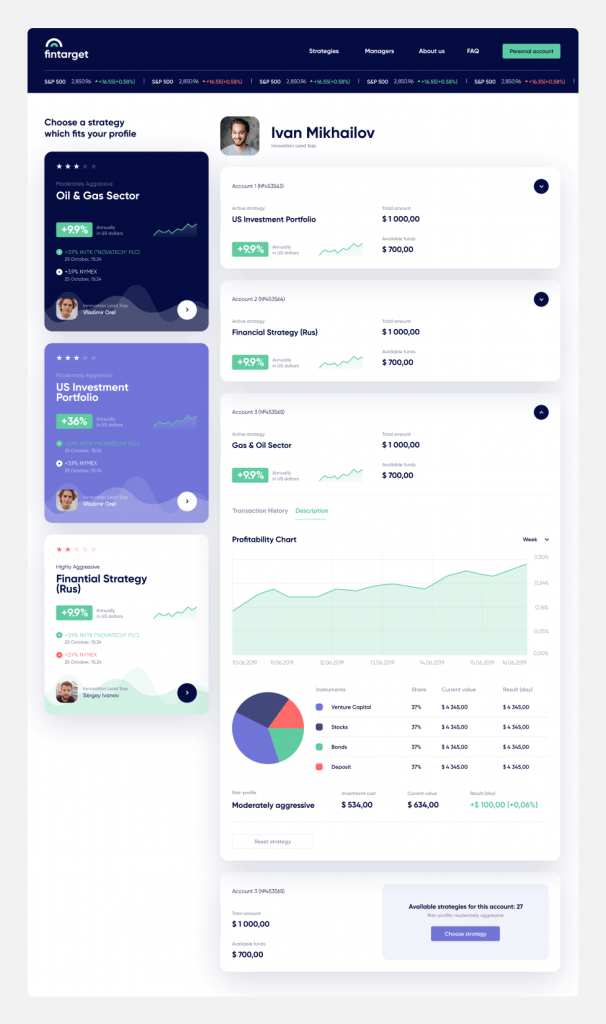 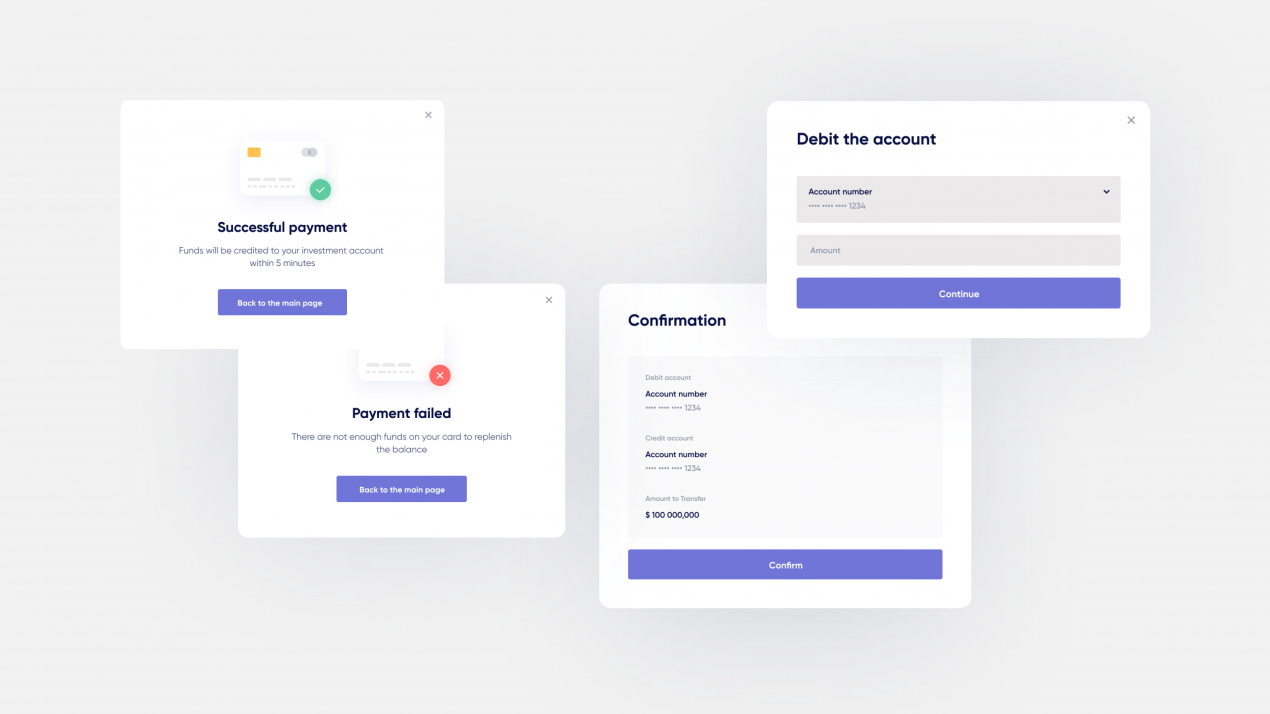 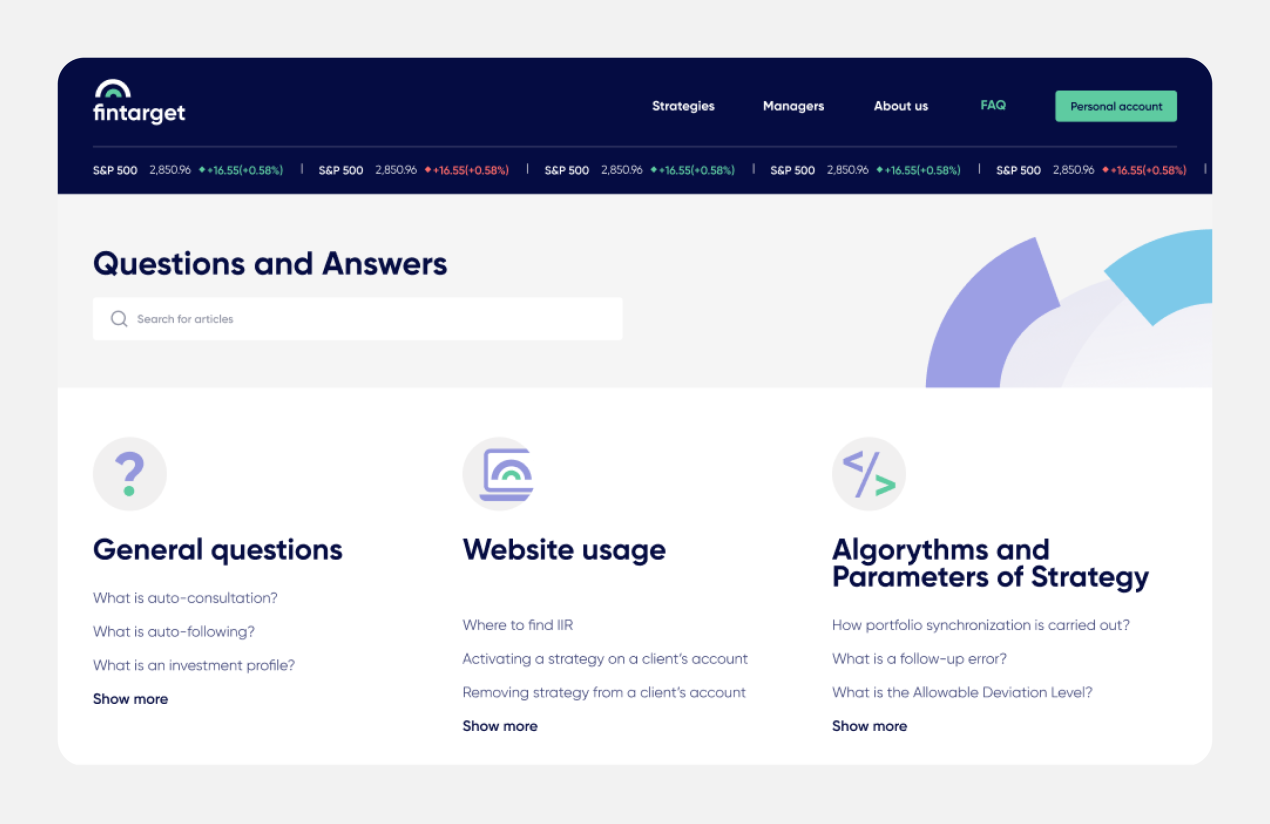 The project was successfully released, so now you can examine the result of our collaborative efforts here — fintarget.ru.